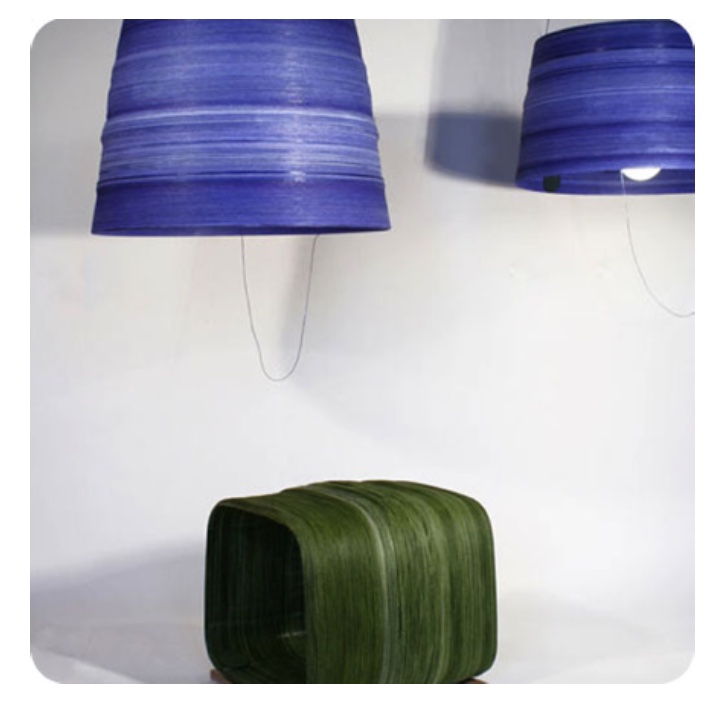 Design by Time explores how the notion of the dynamic passage of time can be embodied within design objects. Examples come from many sectors of the design world: textiles, carpets, vessels, lighting fixtures, fashion, clocks, mirrors, candelabras, tile, furniture, and electronics. Some designers embrace natural and mechanical processes. Some translate durational activities into visual forms, such as music and drawing.

Design by Time is the first exhibition to identify and bring together works from renowned and emerging designers whose interest is in expressing the passage of time, a visual expression of life, through the design of objects. A fully-illustrated catalog with designers’ bios and curatorial essay will be published.