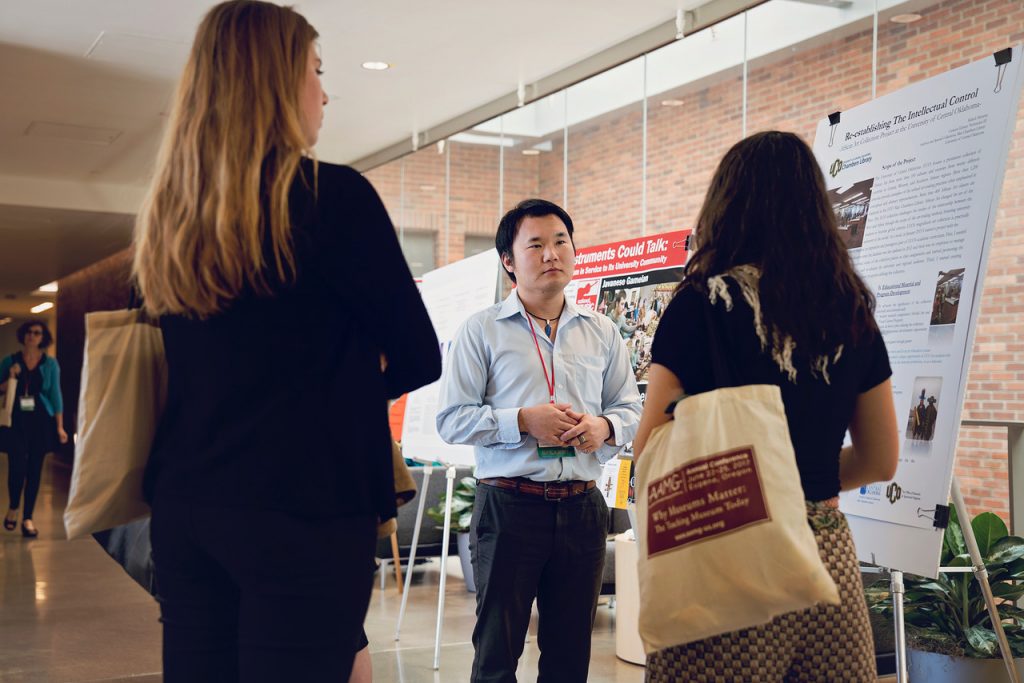 Audacious Ideas: University Museums and Collections as Change-Agents for a Better World (2018)
University of Miami, Florida

The Museum Studies Experiment: What is it? Why do it? Who owns it? (2009)
University of Pennsylvania, Philadelphia

A Purposeful Discourse: Interdisciplinarity and the Empowerment of the University Museum (2008)
University of Colorado, Boulder

To a Degree, or Can You Still Learn on the Job! (2003)
Willamette University, Salem, Oregon

Town and Gown: The Museum as Bridge Between University and Community (2000)
U.S. Naval Academy, Annapolis, Maryland